The Ultimate Beginner’s Guide to Yoga 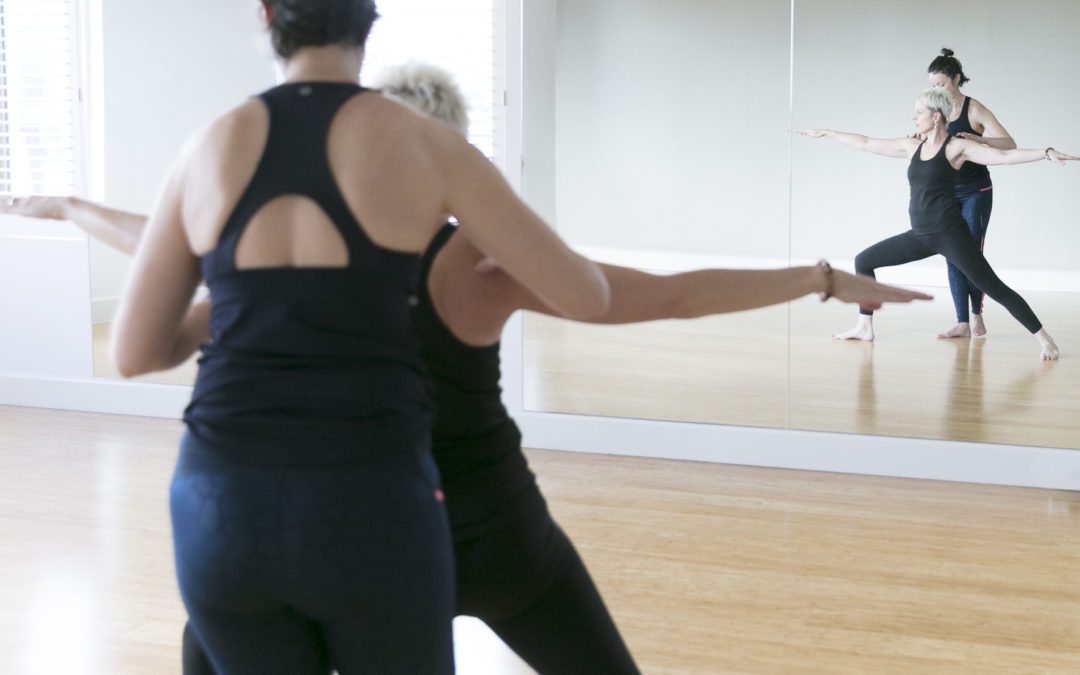 Have you found yourself wanting to dive into the world of yoga but feel a little overwhelmed in not knowing where to start? Don’t worry, you aren’t alone! While it can be daunting to jump on social media and see a variety of poses that seem well beyond your limitations, yoga is a practice that anyone can achieve with a little motivation and effort. At Elevate, we know that one of the things that makes yoga great is the fact that there is a starting point for any beginner. In fact, most people who start yoga at Elevate just want to reduce stress and bring some movement back into their body.

In order to make your transition into the world of yoga a little bit easier, Elevate has created this guide in order to introduce you to the basics. From common yoga terminology to some of the most practiced poses, this is the ultimate beginner’s guide to yoga. If you have questions about getting started with yoga, Elevate is here to help! Let’s get started.

It is likely that you have heard the word “namaste” at one point or another but may not know what it means or why people say it. In Sanskrit, namaste directly translates to “I bow to you” and may be seen as a greeting. Namaste, however, is more than just a greeting in a yoga class. Traditionally, namaste is a respectful way of saying hello but in yoga class, it is a way of acknowledging the inner peace and spirit of fellow class participants.

Sun salutations, also known as Surya Namaskar, are a sequence of yoga poses linked together that act as a way to warm up the body at the beginning of yoga class. Though these poses are used primarily at the beginning of class, they can also be used throughout. This is due to the fact that sun salutations can be practiced between groups of postures in order to maintain heat and give a class a more organized structure to follow.

Each of the components of sun salutations work together to make up a “vinyasa”, which is the series of movements used in between poses in Vinyasa and Slow Flow which are learnt in our Fundamentals (Beginner’s) classes. Let’s take a closer look at the Sequence A of sun salutations! This sequence is one of the most commonly used sun salutations variations in most forms of yoga:

Although a yoga beginner may not be familiar with “anjali mudra”, it is likely that even the beginner is well-acquainted with how this popular yoga pose looks. Anjali mudra is a common yoga gesture involving the drawing together of one’s palms at the heart.

In Sanskrit, “anjali” means “offering” and this gesture is often accompanied by the word “namaste”. You may notice your yoga teacher performing this gesture at both the beginning and end of your yoga class as a form of greeting and salutation. Anjali mudra is also often performed within the sun salutations sequences as a way of returning balance to the center.

Om is popularly described as “a simple sound with a complex meaning”. In the world of yoga, om represents the union of body, mind, and spirit and is at the heart of the yoga practice. Within the yoga practice, om is commonly chanted three times at the beginning and end of a session. Within Hindu tradition, it is said that om encompasses the entire universe within the three syllables a, u, and m. Yoga practitioners, beginner and expert alike, use the chanting of om to center themselves in the present moment in order to focus the class on the meditation of the time spent on the yoga mat. Chanting om with the yoga class also acts as a way of unifying participants in order to create a sense of community.

Ujjayi breath is an ancient yogic breathing technique that is commonly translated as “victorious breath”. This breathing technique has been used by yoga practitioners for thousands of years as a way of enhancing the yogic practice. This technique involves synchronizing breath with the movements practiced during a yoga session and aims to make the entire practice feel more rhythmic and balanced in movement.

This technique involves a subtle restriction of the muscles at the base of your throat to create a oceanic or wave like sound. This maintains heat in the body, slows the breath down and the subtle noise gives the mind something to focus on. This takes time to master, so as a beginner focus on keeping your breath calm and smooth, synchronising your breath with movement to make the entire practice moving meditation.

Sankalpa is also known as a way of setting your intention before starting a yoga session. You can view sankalpa as a resolution or motivation to complete your meditative practice. The basic idea of sankalpa is to set the intention to create the life that we want to create and enjoy. Within the yogic practice, your yoga instructor may encourage you to practice sankalpa as a way of setting a personal goal in the form of a mantra. This may be something along the lines of “I am at peace with myself” or “I will be present during this practice”, for example. This sets your mind and heart’s intention to bring this to your meditative practice at the start of the session.

Savasana, also known as corpse pose, is a popular yoga pose based around a form of total relaxation. This pose is usually practiced at the end of a yoga session as a way of cooling down the body and centering the mind. In savasana, it is vital that the body rest in a completely neutral position. The most common form of savasana begins sitting on the floor with your knees bent, feet placed firmly upon the floor, leaning back onto your forearms. Through a series of movements, you will ultimately lie down flat on the floor on your back, coming into a complete place of relaxation and being in the present moment.

Savasana is a way of cooling down the body and centering the mind, letting your body absorb the benefits of your practice. Ultimately lying down flat on the floor and on your back and coming into a complete place of relaxation.

Now that you know some of the most common yoga terminology and poses, you may find yourself wondering what your first yoga class will look like. At most yoga classes, including those at Elevate, there are a few standards that you can expect.

Firstly, it is likely that your yoga instructor will begin the class by instructing you to start in either a seated position or lying down flat on your back. Your instructor will then likely bring your focus onto your breath as well as offering a snippet of philosophy or the overall theme of the class.

Next, your instructor will begin encouraging movement in the body by guiding you through sun salutations or other variations. Once you have completed the sequence of sun salutations, you will then complete a few standing postures. This gives your instructor the opportunity to get creative with the yogic practice as well as offering certain modifications as needed.

After completing some time in standing postures, it is likely that your instructor will guide you into some time on the floor. This time will include a few postures such as hip openers, hamstring lengtheners and twists.

Finally, your instructor will guide the class into savasana, a favorite point for many yoga practitioners. You will ultimately be guided into corpse pose where you can fully relax your body and enjoy the present moment. Congratulations! You have completed your very first yoga class!

Now that you know the basics of yoga as highlighted in this beginner’s guide to yoga, it is time to sign up for your very first session! Elevate believes that yoga is for every body and we want to be the first to work with you as you delve into the world of yoga. Sign up today and feel free to watch this introductory video.

Our Black Rock studio services just some of the Bayside suburbs of Beaumaris, Sandringham, Hampton, Highett, Mentone and Cheltenham.

We are Re-Opening our Doors